Can I Claim Workers’ Compensation for Stress? 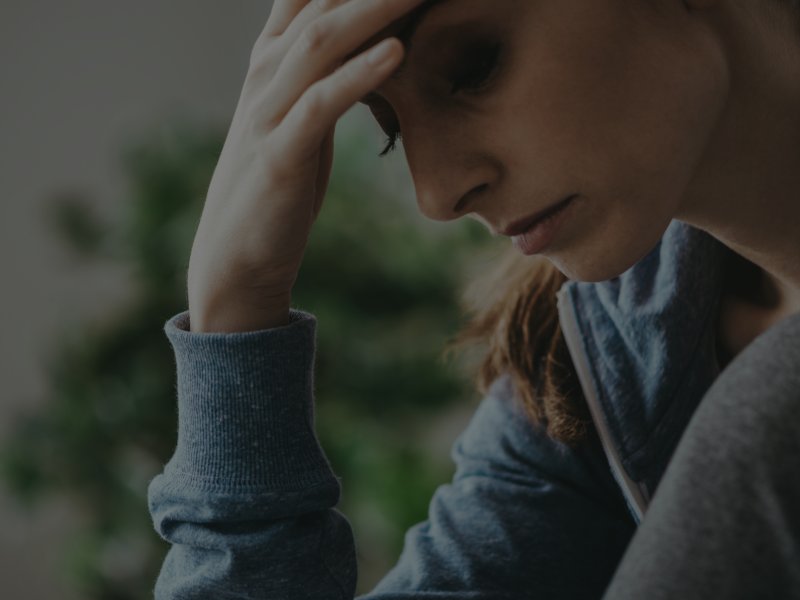 Workers’ compensation laws can be difficult to navigate, as they vary from state to state. Generally, workers’ compensation insurance exists to provide injured employees with benefits in the event they sustain an injury through the course of their work duties. When a workplace accident occurs, an employee files a personal injury claim in California with the insurance company and collects the benefits outlined in the policy. In some cases, the accident is clear-cut, such as when a worker falls out of a cherry picker and breaks his or her leg. What happens when an injury is less obvious – for example, when it affects a worker’s mental health?

California has some of the most comprehensive and progressive workers’ compensation laws in the nation. The state does not have explicit laws related to stress relief, but under state law, workers can file a claim for a psychiatric injury sustained at work. Other forms of legislation, like the Family Medical Leave Act and the California Family Rights Act, allow workers to take unpaid leave.

California employees who sustain a work-related psychiatric injury can collect workers’ compensation benefits given certain criteria. Under California law, if a worker has an official diagnosis of a mental health or psychiatric disorder that requires treatment, and that condition became worse as a result of work duties or condition of employment, then an employer must offer workers’ compensation benefits while the employee seeks additional treatment.

The California Labor Code sets certain expectations for those who want to collect workers’ compensation benefits, including those for psychiatric injury.

The DSM-V does not have a separate entry for stress. However, stress can exacerbate conditions within the DSM-V that would be grounds for psychiatric injury, such as major depression, generalized anxiety disorder, or bipolar disorder.

Getting Workers’ Compensation for Psychiatric Injury

California law allows for workers to collect benefits for psychiatric injuries incurred at the workplace. However, proof of such injury must come from an occupational physician. Typically, a physician oversees the recovery process and determines when an injured worker can return to work. Psychiatric injuries work the same way. A physician overseeing the worker’s care must submit information that pertains to health history, treatment, official diagnoses, and more.

Though receiving benefits for psychiatric conditions is possible, it could prove to be more difficult than physical claims. A stigma surrounding mental illness still exists throughout the country, so it could be more difficult to vigorously defend such claims and collect workers’ compensation benefits from conditions that worsen or arise from terms of employment. Often, for psychiatric claims, it helps to have an employment attorney help with the filing process, as insurers are more likely to take the claim seriously.

California is one of the most progressive states for workers’ compensation, but it does not allow coverage for all types of mental illness. When paid leave is not an option, other forms of recourse, such as the Family Medical Leave Act or the California Family Rights Act may be the next best option for struggling workers. A Long Beach workers’ compensation attorney at Harting Simkins & Ryan, LLP can help you weigh the options and determine the best course of action for your case. Contact us today to explore your legal options.