Posted in California,Car Accidents on August 21, 2019

Being in compliance with all traffic and DMV laws should be important to every driver in California. However, that can be hard to do when the Department of Motor Vehicles constantly changes its rules and regulations. Today, our Long Beach personal injury lawyers want to make sure you are up to speed on all new laws in the state so you can stay in compliance. For each topic below, we are going to list the changes that have been made from the previous year. 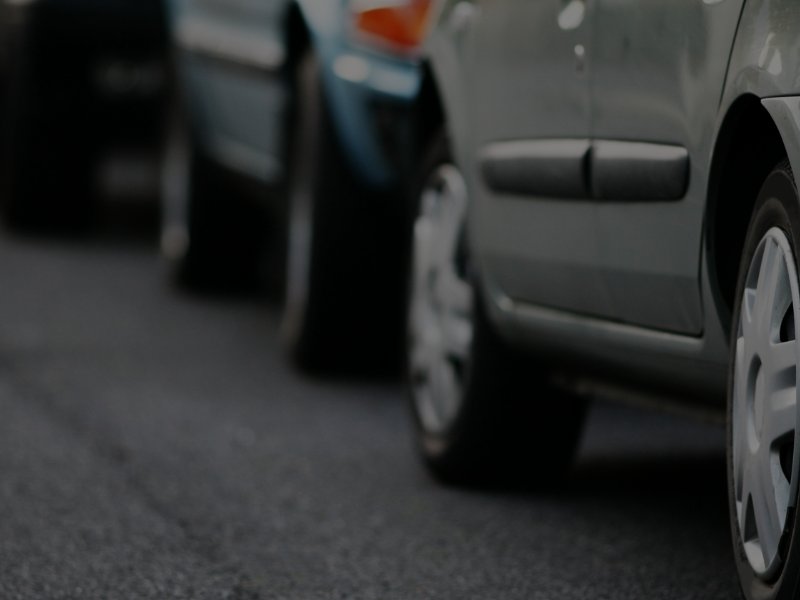 This new law requires dealers of new and used cars in the state to attach temporary paper license plates to the vehicles they sell if that vehicle does not have a previously issued DMV plate. These paper plates will have unique expirations and plate numbers, and a vehicle cannot be driven off of the dealership lot without one. This law is meant to reduce the number of toll violators and improve safety for law enforcement.

This law allows those applying for new IDs or driver’s licenses to “self-certify” their chosen gender category of male, female, or nonbinary.

This law requires that repeat offenders of driving under the influence (DUI) and firsts DUI offenders whose violations caused an injury, install ignition interlock devices (IID) for a period ranging from 12 to 48 months depending on the sentence handed down. The law will also allow those who have received a license suspension due to suspected DUI (but have not been convicted) to drive with an IID during the suspension period and use that time towards the 12 to 48 months if they are later convicted of DUI.

This law expands on existing smog check exemptions to vehicles that are up to eight years old (it was previously six years). During the additional two years, vehicles will pay an annual $25 smog abatement fee. The fee is still $20 for the first six years of exemption.

This law takes away the juvenile court’s ability to suspend, restrict, or delay the issuance of a driver’s license for “a habitual truant or ward of the state.”

Riders of motorized scooters who are over 18 years of age no longer have to wear helmets. Motorized scooter riders are now prohibited from operating the scooter on a highway with a speed limit greater than 25 mph unless it is within a Class IV bikeway or Class II bikeway.

The DMV is now required to include at least one question pertaining to unsafe or unsecured loads on at least 20% of their knowledge tests. Unsecured loads can include ladders, buckets, or other loose items in a pickup truck that could be a danger to motorists if they come loose and fall onto the roadway.