Posted in California,Personal Injury on May 3, 2020

If you or somebody you love has been injured due to the negligence of another person, company, or entity, you may be entitled to compensation for your losses. However, the last thing you want to worry about after recovering compensation in a favorable settlement or verdict is that a large chunk of the damages awarded will be apportioned out to other people. However, there may be subrogation claims on your personal injury settlement, and it is important to understand what these are and what you can do about it.

What does “subrogation” mean?

The idea behind subrogation is that your insurance is there to protect you and provide coverage if you have been injured or become ill. If you are injured by a third party, your insurance carrier will provide coverage for the initial medical expenses while the details of liability and damages are sorted out in a personal injury claim. However, the insurance carrier will typically assert that they have the right to be reimbursed for expenses they payout in connection with your treatment from any eventual settlement you receive. 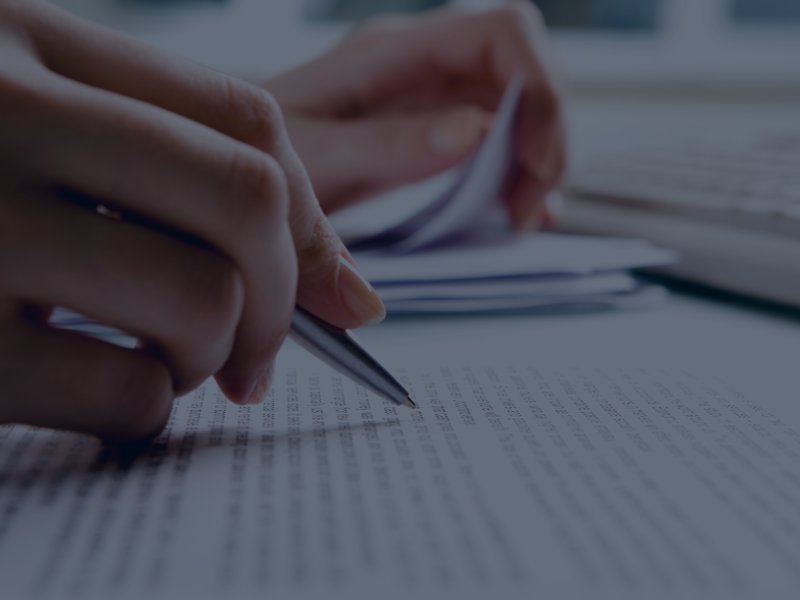 Limits on subrogation in California

However, it is important to point out that these amounts can be negotiated, and a skilled personal injury attorney will be able to help. In these cases, subrogation is less if a person hires an attorney in anticipation of an attorney being paid legal fees out of the settlement. An attorney will also be able to vigorously negotiate with parties attempting subrogation in an effort to help their client pay a lower amount. The one-third “maximum” that an insurance carrier can take from a claim is just that – the maximum. An attorney will often be able to negotiate that the insurance carrier take much less than that, thereby increasing the total amount of compensation the injury victim receives. To learn more, contact an attorney to explore your unique case.