Can You Sue If a Police Dog Bites You? 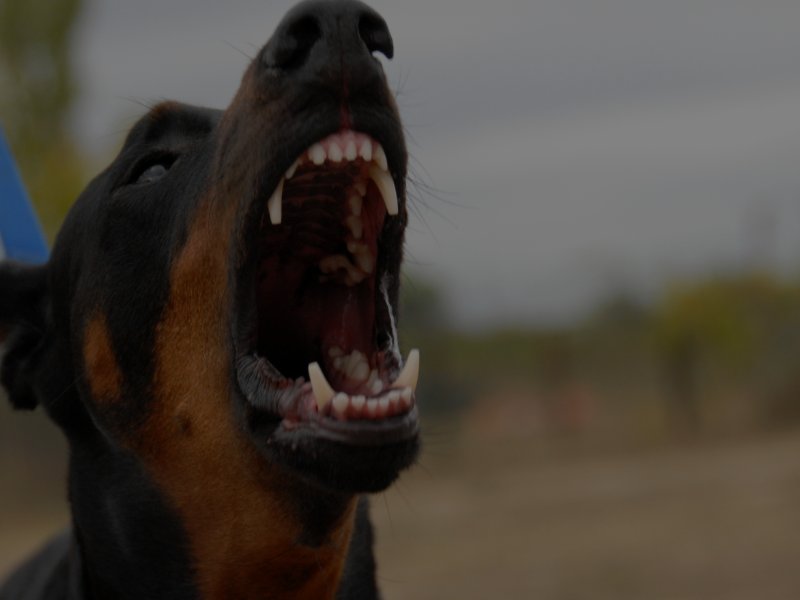 Police dogs can help authorities with many kinds of investigations, as long as officers are in control of them at all times. Just like neighborhood pets or strays, no dog’s behavior is 100% predictable. However, unlike situations where another person’s animal hurts you, suing the police is more complicated. If a police dog bites or injuries you, speak with a Long Beach dog bite attorney about your rights today.

Who Is Responsible for Police Dogs?

Liability for police dogs varies from case to case. Most often, the law enforcement agency and the dog’s immediate handlers are the most likely legal targets for responsibility. Sometimes, though, other organizations are liable, such as the city government that hires the police.

The police often have wide jurisdiction when it comes to use of force. This includes using dogs to bite and restrain someone suspected of a crime. That said, legal protections are in place to guard against excessive use of force. The 1964 Civil Rights Act, for example, prohibits the use of unnecessary force against suspects.

The basis of a damage claim against a police department for a dog bite depends on the individual case. Sometimes, for example, plaintiffs may assert the police handlers were negligent in managing their dogs. In other cases, it may be the dog’s training wasn’t adequate and is unsafe to use in the field of justice.

Someone who is not a suspect is more likely to have a case against a police dog bite. K-9 units generally have proper training, but sometimes dogs may attack someone who is not the intended target. In these cases, the innocent bystander can generally file a lawsuit against the police department. Filing a claim against a state entity, however, is different from other types of civil suits.

How Do I File a Claim Against the Police After a Dog Bite?

Filing a civil suit against the government can only occur after sending a government tort claim. Once you send the claim, you must still wait for the government to respond before filing a lawsuit. The government most often rejects claims, though on rare occasions they will accept your request for compensation. Victims can send these claims to the police department or municipality that is responsible for the police.

If you are guilty of a crime or were the suspect at the time of the bite, you may have a more difficult time pressing charges. That does not mean it is impossible, though, since the police have restrictions on how they can treat suspects. Important factors in determining your case are:

You have a right to civil treatment by law enforcement officials. Likewise, the police have a duty to protect you and the public. Filing a suit against the police sets you up against experienced attorneys in a municipal government and is a challenging proposition. Whether you are the suspect, you deserve fair and just treatment at the hands of law enforcement, and should not be mishandled during the course of justice.

Police and the dogs in their charge are there to protect citizens and communities. If they’ve caused your harm, especially if you aren’t the person for whom they are looking, discuss your case with a Long Beach personal injury attorney. No one should fear an animal attack from the police, even in the event of guilt. Most police officers want to protect and serve the communities in which they work; they don’t want their dogs to harm others. If improper training or lack of veterinary care is a factor, a lawsuit may protect others from similar harms.