What Is the Difference Between Wrongful Death and Survival Action? 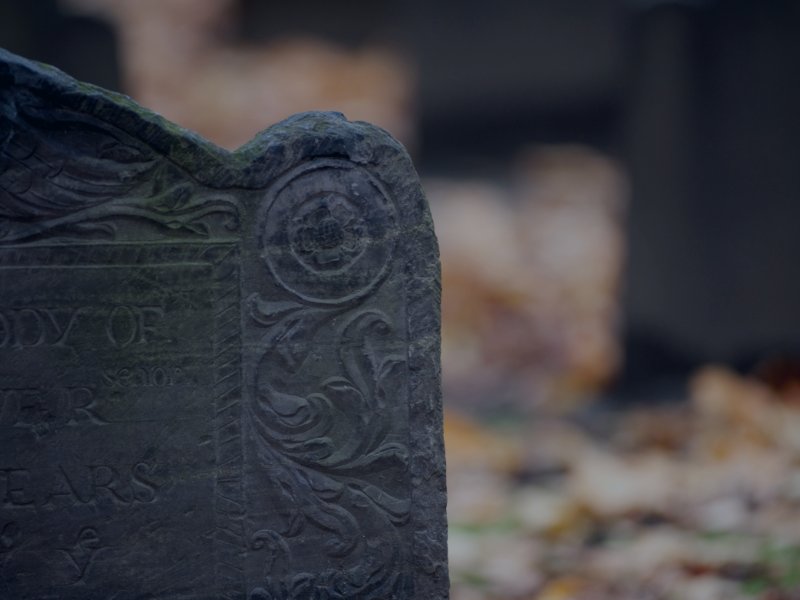 Damages in a Wrongful Death Claim

What Is a Survival Action?

A wrongful death claim compensates the beneficiaries of an estate after a wrongful death, but a survival action generally offer compensation for the damages the deceased would have been eligible to collect had he or she survived. Damages available through survival actions can include the physical and/or emotional suffering and pain experienced by the deceased during the illness or injury until the time of death.

If there was time between the deceased’s fatal incident and the actual death, then a survival action may also help secure compensation for the wages lost during that time. For example, if a man suffered a severe spinal injury from a car accident that prevented him from working for several months and later died from complications related to the injury, then the survival action would encompass the wages lost during that time. If he had died instantly, then the estate would not qualify for lost wages.

The legal questions can become overwhelming after a wrongful death. An experienced attorney from Harting Simkins & Ryan, LLP can make a tremendous difference in the outcome of a claim and help you and your family members recover after the untimely death of a loved one. Your lawyer can also help you fully understand the scope of the damages you might receive from a successful wrongful death claim or survival action.